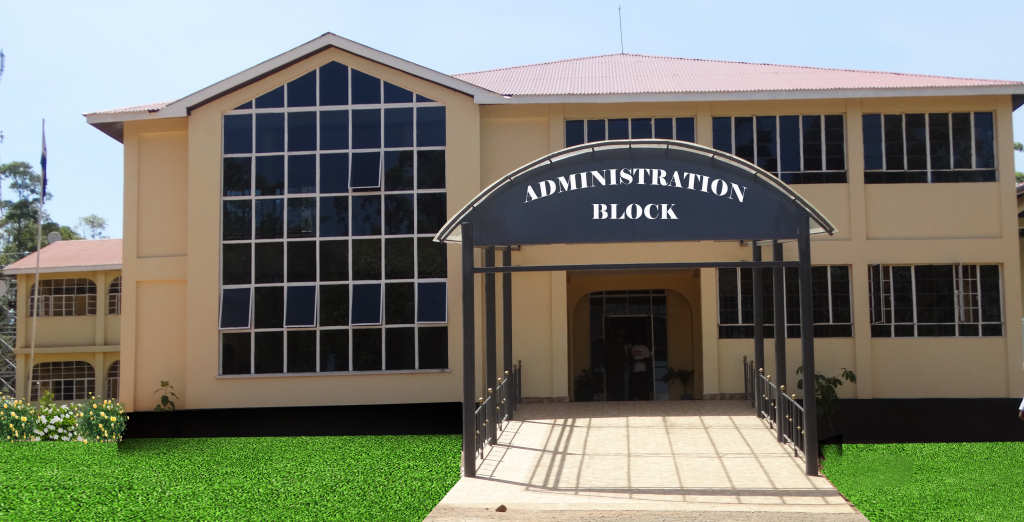 Rongo University (RU), formerly Rongo University College, dates back to the early 1970’s when it was established by members of the local community as a craft apprenticeship training center known as Kitere Technical School.

In the early 1980’s the idea of having a public institution to carter for the growing desire for technical and vocational training in the larger Southern Nyanza region was felt. during this period, only one technical training institution was in existence known as the Ramogi Institute of Advanced Technology (RIAT) in Kisumu. leaders from leaders from the South

A lobby group, known as the Union of South Nyanza Welfare Association (USNWA), comprising leaders from the Southern Nyanza region petitioned the then President Daniel Arap Moi to elevate Kitere Technical to a public Institution and also give consent that the newly created institute be named after him. President Moi agreed to both requests and Moi Institute of Technology (MIT) was born in 1983.

in 2007, Moi University signed a memorandum of understanding with Moi Institute of Technology to offer Diploma and Undergraduate programmes in the education, business and human resource management at MIT as a satellite Campus. The first batch of 100 students supported by Rongo Constituency Development Fund was admitted in January 2008.

On 7th October 2016, having been in operation for four years as a constituent  College of Moi University, H.E President Uhuru Kenyatta signed the Charter elevating Rongo University College into a full-fledged public University.  The University is located 11 kilometers from Rongo Town and 2.5 kilometers off Rongo – Migori Highway. The University currently has  slightly over 6345 students, who are on both Government and Self-Sponsorship programmes and a total staff complement of 458.

The mission of the University is to provide high quality education through teaching, research, community service and nurturing innovative graduates.

The University is committed to developing and delivering quality, market driven academic programs and undertaking research and extension activities. All these are geared toward improvement of local and national socio-economic status and well-being of the Kenyan people.

As Rongo University community, staff and students, we are highly delighted to be associated with this great institution. we sincerely thank the current and former leaders of the then South Nyanza District, the Kitere community, our University Council and the Government of Kenya for the great foresight and continued support and commitment to the institution.