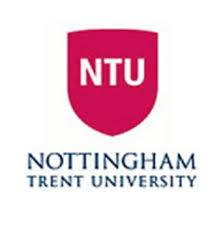 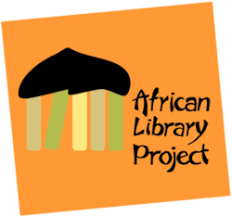 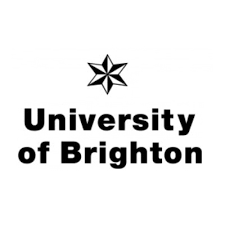 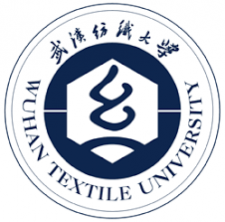 Prof. Z. Ngalo Otieno-Ayayo is an Associate Professor of Biological Sciences at the School of Science, Technology and Engineering and Ag Coordinator for the Town Campus in Rongo University. He is currently the treasurer of the African Association of Insect Scientists (AAIS) with its headquarters in Nairobi, Kenya. Prof. Otieno-Ayayo holds a PhD in Life Sciences from Ben-Gurion University of the Negev (BGU), Israel. His research interests are in “Emerging Alternative Systems for Insect Disease Vectors and Pests Control” with special attention to recombinant Bacillus thuringiensis var israelensis (Bti) entomocidal proteins. He has had an opportunity to participate in the German Mosquito Control Association’s aerial- and hand-, spraying of Bti in the swamps of Waldsee (Germany) and in the meadows of Wroslaw (Poland) respectively. He also belonged to a research team that worked on integrated malaria control with special emphasis on “Malaria Diagnosis Using Plasma and Combinations of Chemical Reactions” sponsored by the Bill and Melinda Gates Foundation. Prof. Otieno-Ayayo previously taught at the University of Eastern Africa, Baraton for 7 years (2008-2014), Solusi University in Zimbabwe for 5 years (2000-2005) after working at the International Centre of Insect Physiology and Ecology in various capacities (between 1985 and 2000). He was an International Atomic Energy Agency (IAEA) Research Fellow at BGU in 1989-90. He is married to one wife and has three children: one girl and two boys. He represents the School of Science, Technology and Engineering. You can contact him through the of Science, Technology and Engineering, Rongo University // P.O. Box 106, Rongo-40404, KENYA // E-mail: zngalo@rongovarsity.ac.ke // Phone: +254723203802